On June 28, 2022, an online meeting was held on “Green Transition: Cities and Regions”. The event was organized by the British Embassy in Sofia to report the progress of cities and regions in Eastern Europe in the context of the Paris Agreement.

The meeting has been opened by the HMA Rob Dixon from the British Embassy Sofia. Mr. Kye Dudd, Councillor of the Cabinet Member with responsibility for Climate Ecology, Waste, and Energy of the Bristol City Council presented Bristol’s progress in the transition to green energy.

During the first panel “Innovation as a solution for a green transition”, Ms. Penka Doneva, senior expert at the Investment Department of the Municipality of Stara Zagora presented the innovation projects for green transition in Stara Zagora, the region’s progress in combating climate change, the urban development and innovation in the transition to a green economy. Representatives of the local authorities of Croatia, Hungary, and Romania also presented their regions.

In the second part of the event, representatives of Austria, the Czech Republic, Poland, Slovakia, and Slovenia presented the cooperation between cities and regions, and central governments on green transition. 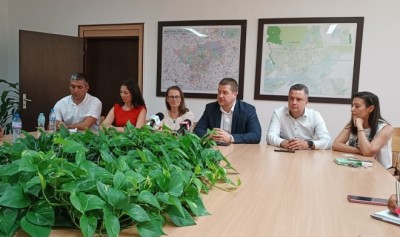 "Regiocom Bulgarien" is recruiting German-speaking employees for its new office… 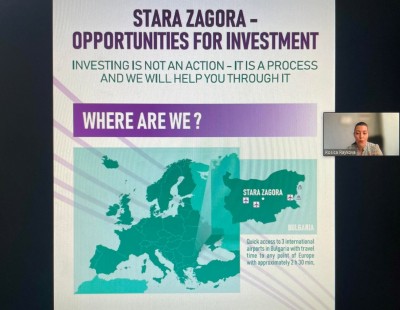 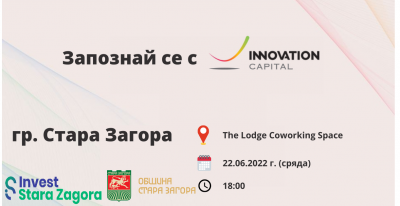 Stara Zagora will be part of the Innovation Capital program…